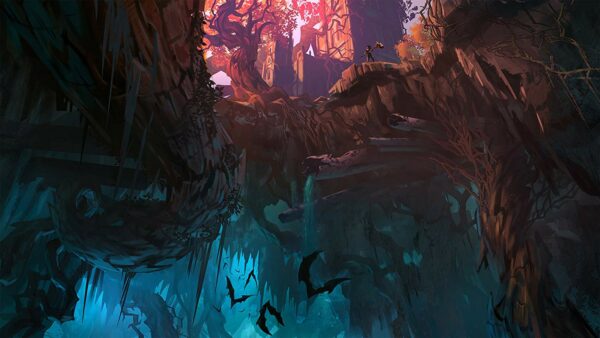 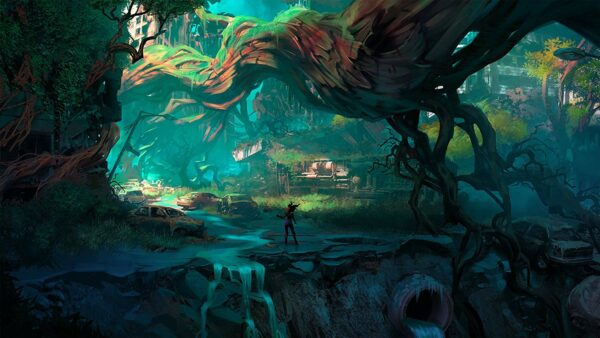 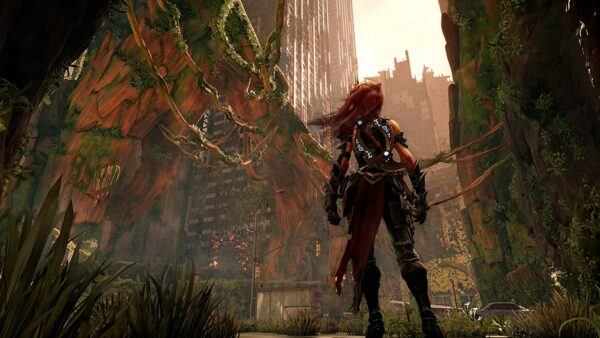 Play as FURY – a mage who must rely on her whip and magic to restore the balance between good and evil on Earth!. Harness FURY’s magic to unleash her various forms – each granting her access to new weapons, moves and traversal abilities. Defeat the Seven Deadly Sins and their servants who range from mystical creatures to degenerated beings. Explore an open-ended, living, free-form game world in which FURY moves back and forth between environments to uncover secrets while advancing the story.