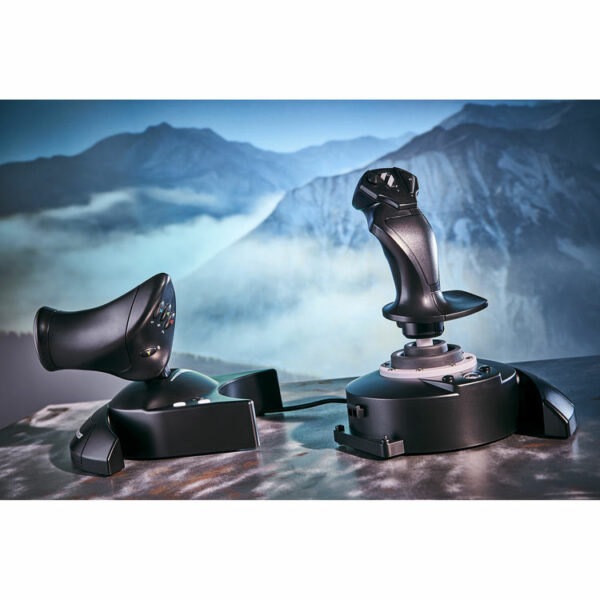 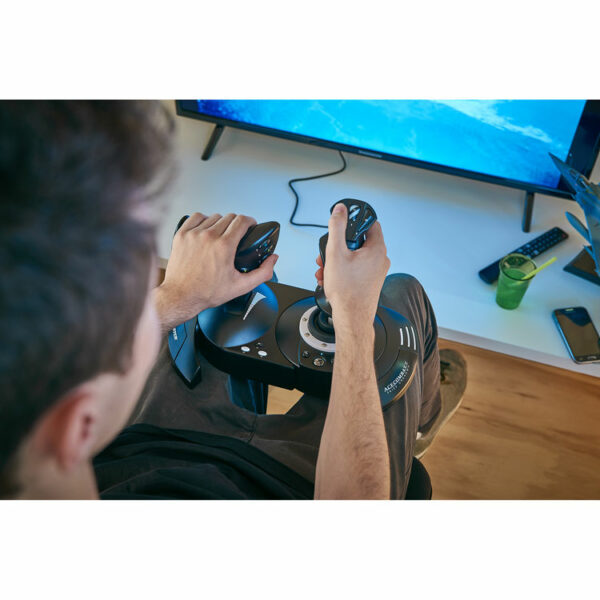 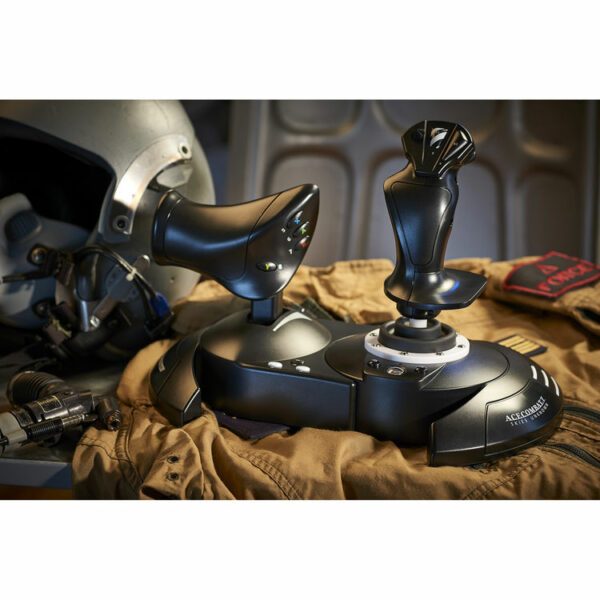 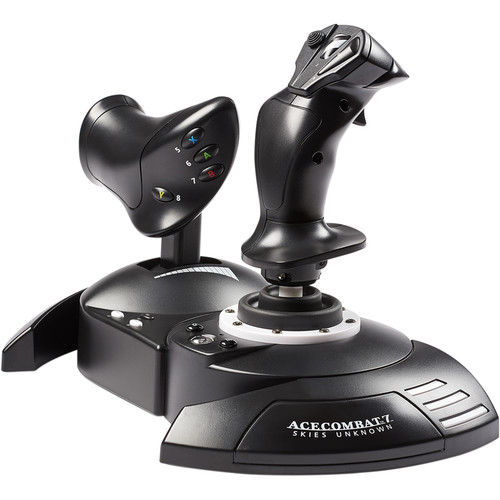 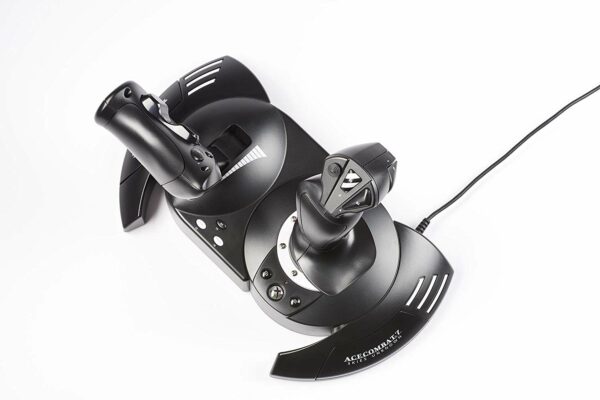 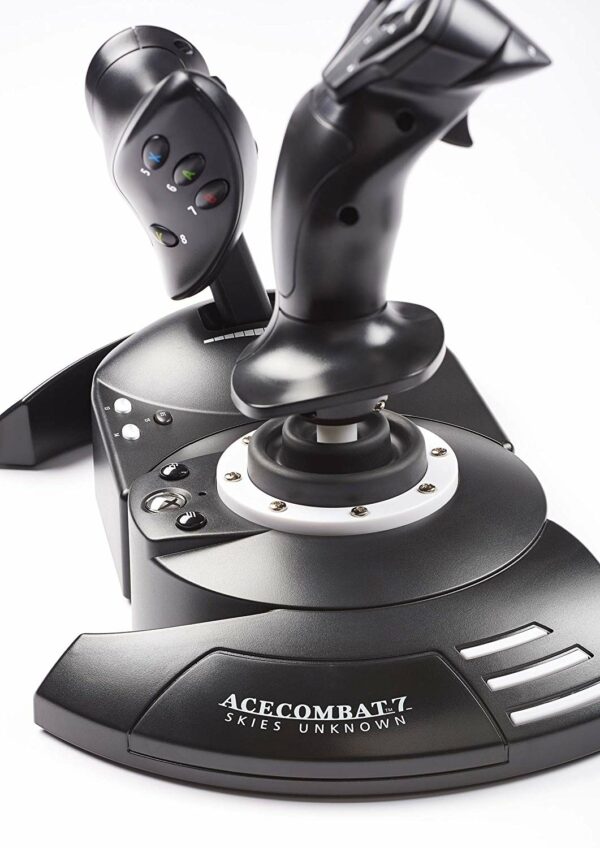 This item qualifies for free shipping in Canada and is protected by our 30 day money back guarantee.Select “Free Shipping” at checkout, expedited delivery available.

The T.Flight Hotas One Joystick from Thrustmaster is a programmable joystick designed for the Xbox One and PC to provide an exciting flight-sim experience. It has a total of 14 action buttons, five axes, a rapid-fire trigger, a multi-directional hat switch, and a detachable throttle. With it, you’ll be able to play flight simulation games and even combine it with other peripherals for a more complete experience

This edition of the T.Flight Hotas Joystick is officially licensed by Bandai Namco for the 20th anniversary of Ace Combat. It features mapping optimized for Ace Combat 7 and is plug-and-play compatible.

Officially licensed by Microsoft for Xbox One and Windows. Built-in official buttons for Xbox One console (Guide/Menu/View). Access social functions, switch between the game and the console, navigate through the console’s menus, etc.

The T.Flight Hotas One Ace Combat 7 Skies Unknown edition is realistic, dynamic, and affordable. It provides comfort, fighting instincts, and piloting sensitivity during gameplay for a realistic experience with unequaled precision.

The joystick creates an entirely new gaming experience for Ace Combat by providing a new approach and gameplay through the seamless integration of the T.Flight Hotas One Ace Combat 7 Skies Unknown edition with the game for PC or Xbox One.

The joystick features a full-size throttle that can be used to easily control your aircraft’s acceleration.

The detachable throttle can be configured two ways:
– Detached from the joystick, to recreate authentic cockpit conditions, or
– Attached to the joystick, for stability and space saving.

The joystick has a rudder feature that corresponds to the pedals used to maneuver the aircraft laterally, pivoting it on the vertical axis, and moving it left or right. This rudder function can be operated by turning the handle (with the built-in locking system) or with the progressive toggle switch.

There are no reviews yet.