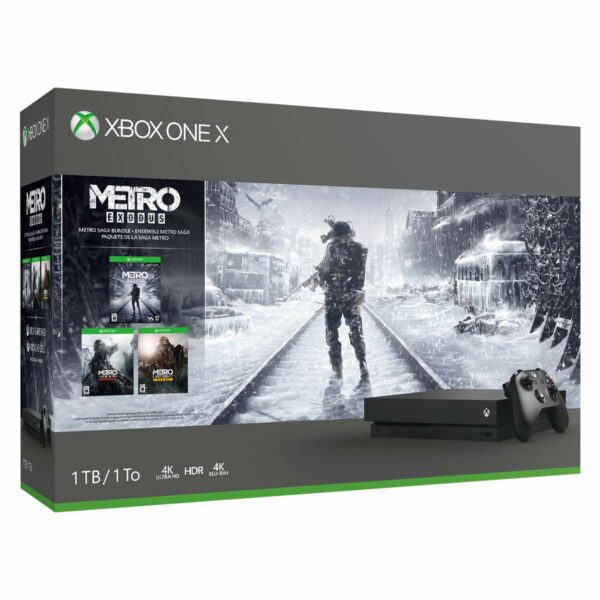 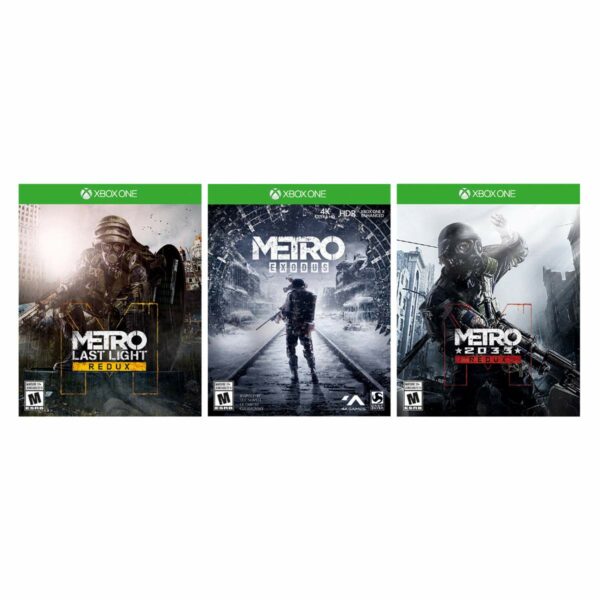 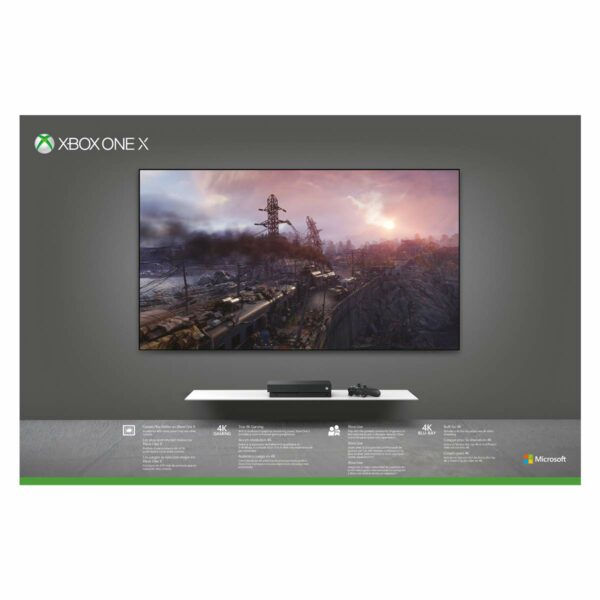 Only 1 left in stock

Survive the apocalypse on Xbox One X
Shoot, sneak, and survive your way through the apocalypse. Immerse yourself in this haunting, atmospheric world spanning three complete games where every choice has a consequence, and your wits and stealth matter just as much as your shooting skills.

Enjoy Xbox Game Pass
Xbox Game Pass gives you instant, unlimited access to over 100 highly-rated and fun games, with new games being added all the time.

Accessories
Xbox One games and accessories work with Xbox One X.