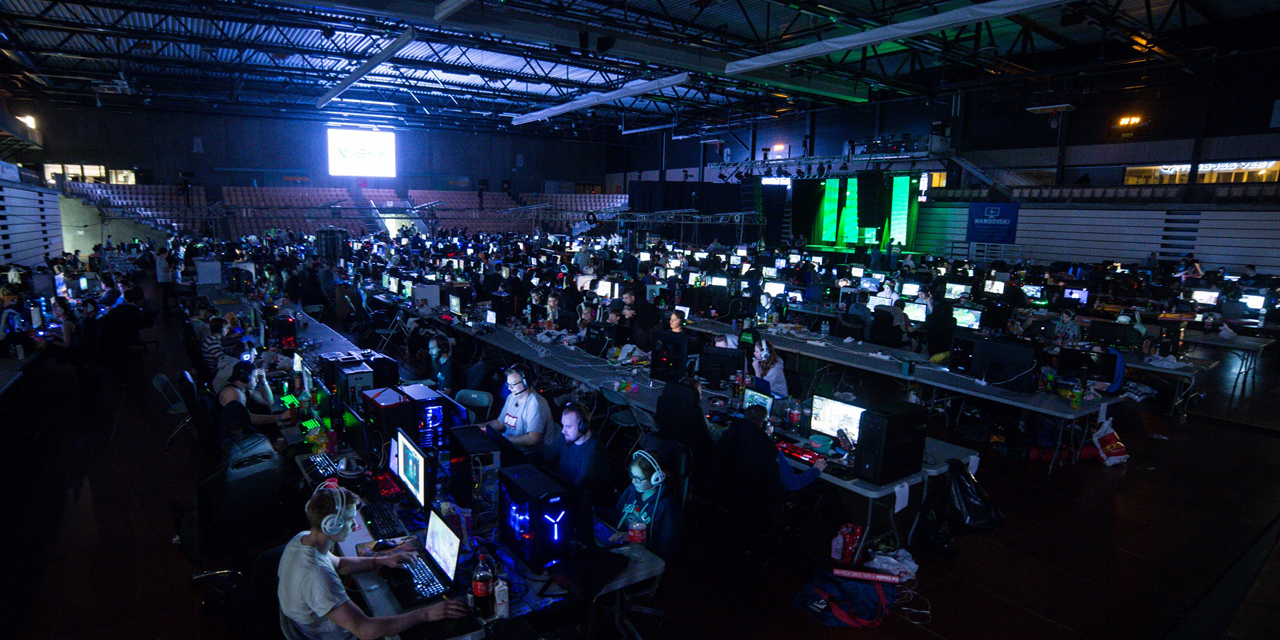 As e3 comes to an end what better way to showcase the event than with all the latest and greatest e3 game release trailers that were released earlier this week and last. I decided to compile as many videos as possible with the latest video games that have been displayed at e3 2017.

It can be difficult filtering through all the gaming pages that are showing off these amazing trailers so I’ve put together a bunch of my favorites. You’ll find most of the popular gaming trailers here. Also note that they are in no particular order.

In Anthem™, a new shared-world action-RPG from EA’s BioWare studio, team up with friends as Freelancers—the bold few with the courage to leave civilization behind and explore a landscape of primeval beauty.

Watch the world premiere of Assassin’s Creed Origins and get a glimpse of ancient Egypt and the beginnings of the Assassin’s Brotherhood. Available October 27.

Check out the gameplay demo of Marvel’s Spider-Man shown at the 2017 Sony PlayStation Media Showcase. Coming 2018 to PS4

From Santa Monica Studio and creative director Cory Barlog comes a new beginning for one of gaming’s most recognizable icons. Living as a man outside the shadow of the gods, Kratos must adapt to unfamiliar lands, unexpected threats, and a second chance at being a father. Together with his son Atreus, the pair will venture into the brutal Norse wilds and fight to fulfill a deeply personal quest.

The beautiful, haunting world of mammoth monsters has returned in this gorgeous remake of the cult classic.

Save the land of the free. Watch the world gameplay premiere of Far Cry 5. Far Cry comes to America in the latest installment of the award-winning franchise. Welcome to Hope County, Montana. When your arrival incites the cult to violently seize control of the region, you must rise up and spark the fires of resistance to liberate a besieged community.

20 years after its launch, Microsoft is proud to announce the Definitive Edition of the orviginal Age of Empires. Fully remastered with 4k graphics, re-orchestrated soundtrack, major gameplay improvements, new narrative, Xbox Live multiplayer and achievements, the Definitive Edition brings back the classic game and its Rise of Rome expansion.

Embark on this epic space adventure with us and journey to System 3, for the prequel to one of Ubisoft’s most beloved games!

Watch the world premiere of Skull and Bones official gameplay video to see a first look at rival pirate gangs fighting in explosive naval combat during the Golden Age of Piracy.

Watch middle earth: shadow of war gameplay at e3. Taking down some giants and even riding on a dragon’s back to infiltrate an enemy camp in Middle-earth: Shadow of War.

Watch the drama and action of the sequel to State of Decay in 4K.

Xbox One and Windows 10 exclusive. CRACKDOWN 3 OFFICIAL E3 2017 TRAILER. Step up your BOOM! Suit up and throw down as a superpowered agent on a mission to take back the city. Terry Crews as Commander Jaxon wants you to join in on the open world mayhem, dropping November 7, 2017.

Available September 29, 2017. Powered by Frostbite™, EA SPORTS™ FIFA 18 blurs the line between the virtual and real worlds, bringing to life the players, teams, and atmospheres that immerse you in the emotion of The World’s Game.

A Way Out – Reveal Trailer E3

Take a look at the official reveal trailer for A Way Out.

Get a first look at all the chaos of Mario + Rabbids Kingdom Battle and join Mario, Luigi, Princess Peach, and Yoshi as they team up with Rabbids heroes to explore a new world twisted by the mischievous Rabbids, filled with secrets and nods to classic Mario games! Discover a feel-good and modern combat adventure designed exclusively for the Nintendo Switch, playable anywhere, anytime, with anyone.

If you flinched the first time you saw a meaty Mancubus charging at you in last year’s critically acclaimed DOOM, wait till you get up close and even more personal with rampaging demons in DOOM VFR.

Experience Fallout like never before, with Fallout 4 VR, coming October. Revealed during the Bethesda E3 2017 Showcase

Xbox One and Windows 10 exclusive. Shipwrecks and skirmishes, skeletons and storms: join us on this voyage across the Sea of Thieves for a taste of the treasure hunting adventures that lie ahead!

There you have the latest round up of as many of the games announced at e3 2017 I could find. Most set to be released at the end of this year and in spring of next. I’m sure there are some that I have missed. Feel free to leave a comment with any important games that I may have missed. Otherwise I hope you enjoyed this round up and check out us out on facebook and instagram for periodic gaming updates, new releases, content and products.

What you can read next 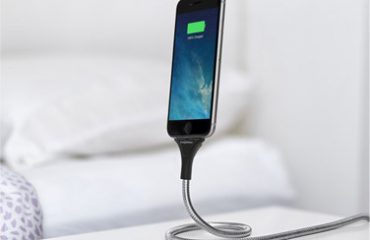 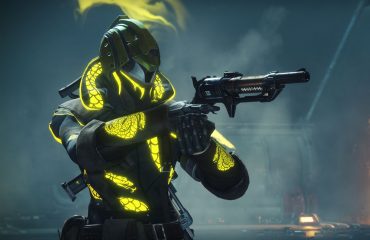 Destiny 2: Some Informative Videos To Help You Through the Game.

Subscribe to our newsletter and receive latest deals in your inbox

Made with love by Exooto Media.